10-15 years ago, when negotiations were being held with Lufthansa, it was asserted that Estonia had good preconditions for receiving a large investment for the establishment of aircraft maintenance and then service facilities for business class aircraft in the territory of Tallinn Airport. However, all of that has remained at the level of assumptions and discussions. History tends to repeat itself. Can we now be smarter, faster and more flexible?

We must entice enterprises dedicated to the future of aviation to come to Estonia. Around one year ago, over 200 various electric aircraft projects were under development. This is not just a matter of attracting a future aviation industry to Estonia. For instance, the XTI TriFan 600 that uses hybrid-electric vertical take-off and landing (VTOL) technology could raise Estonian transport links to a whole new level. The introduction of aircraft with up to nine seats, with a range of either 1200 or 2200 km, depending on whether they take off vertically or in the conventional manner, could revolutionise regional connectivity within a 1000-km radius in and around Estonia, with a total population of 100 million people and over 1500 active airports. Larger destinations must be interconnected in the way the Swiss are actively planning to do so in their country (see the images at the end of the story).

I propose the creation of a regional air traffic network that would be centred around Estonia and analogous to the Swiss model. Situated in the heart of Europe, Switzerland has an excellent transport network with punctual train services and plenty of beautiful locations to explore. Yet, it takes much longer than expected to reach various destinations from Zürich, a city with outstanding infrastructure. On a fully electric Lilium aircraft, you could reach the ski slopes of St. Moritz 2.5 hours faster than by car or train. The price of that flight would be comparable to the cost of an express train first class ticket (learn more HERE). By the way, the distance is the same as between Tallinn and Tartu. In Estonia, a two-dimensional vision prevails and we are focusing our resources on building a four-lane highway. But the issue can be approached differently, resulting in much lower CO2 emissions. When the European Union implements the Green Deal with benefits for those choosing to purchase eco-friendly aircraft with reduced fuel consumption, why not have some of the corresponding industry in Estonia?

The operation of flights does not require expensive infrastructure on the ground, such as roads or railways. The Lilium experts have estimated that a system with 20 landing sites would introduce around 200 potential routes with 10,000 km of rapid connectivity. That would be three times more than the French rapid TGV rail network is capable of providing. The addition of just one kilometre of railway costs approximately 16 million euros. Yet, future aviation solutions facilitate regional connectivity costing hundreds of times less, being both faster and more economical. Sure, it is nice to get from Tallinn to Tartu 10 minutes faster than before, but that requires investing hundreds of millions of euros. Are airports not aerial highways? Why do we invest less in airports and overlook flight connectivity?

Tallinn is conveniently located and has enormous potential to become a regional air mobility hub. Estonia could become the first country in Europe to open a special airport for electric VTOL aircraft, the so-called vertiport. A smaller vertiport could be constructed for just 1-2 million euros (read more HERE). Vertiports can be built on roofs of shopping centres and multi-storey car parks. Flights to and from smaller islands of Estonia could be operated from the roof of the new Tallinn bus station. It is wrong to assume that this trend would negatively impact the work of conventional airports. This is simply a new business opportunity to improve Estonia’s connectivity. If we add production as well, our gains will double! 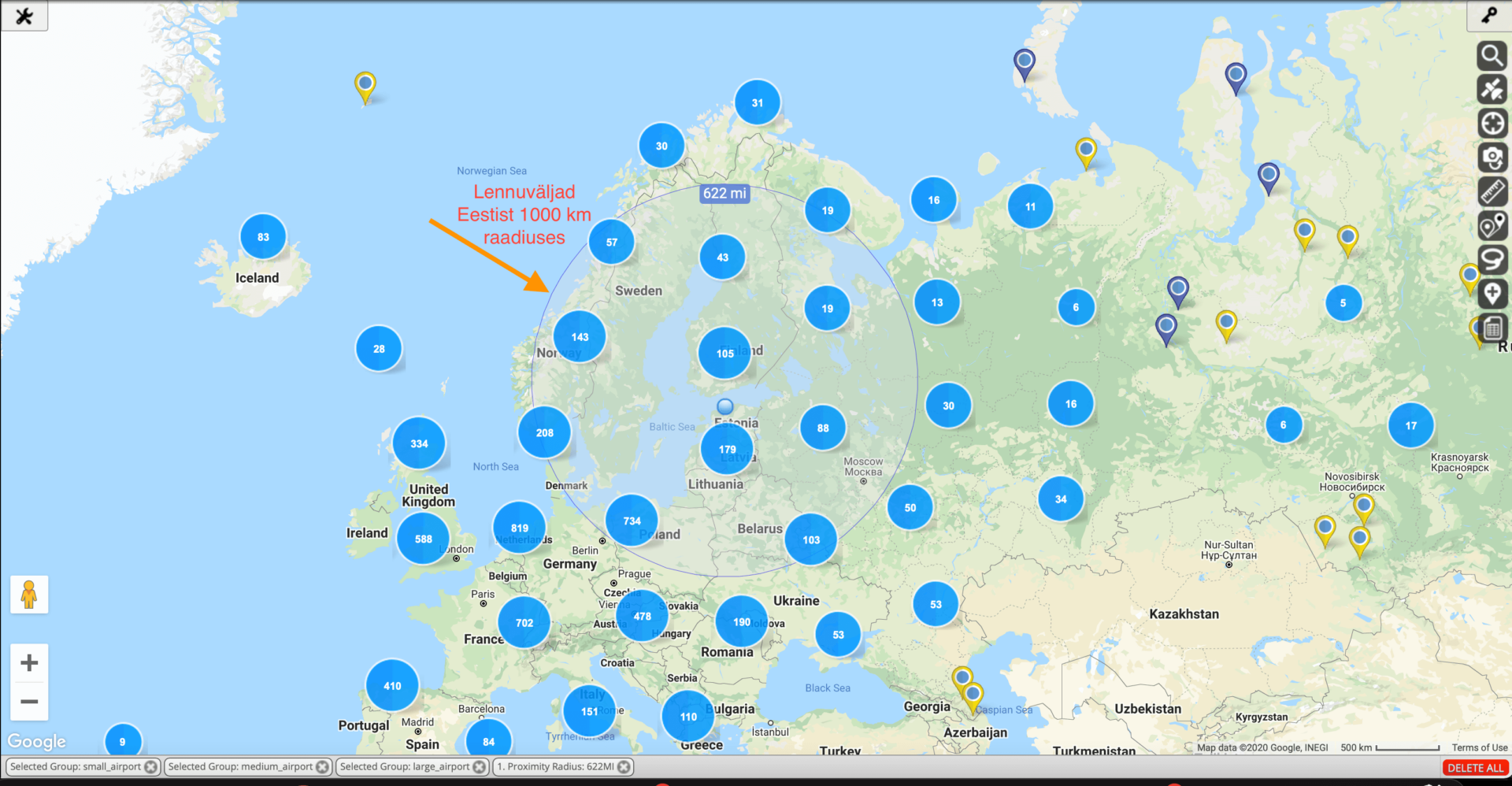 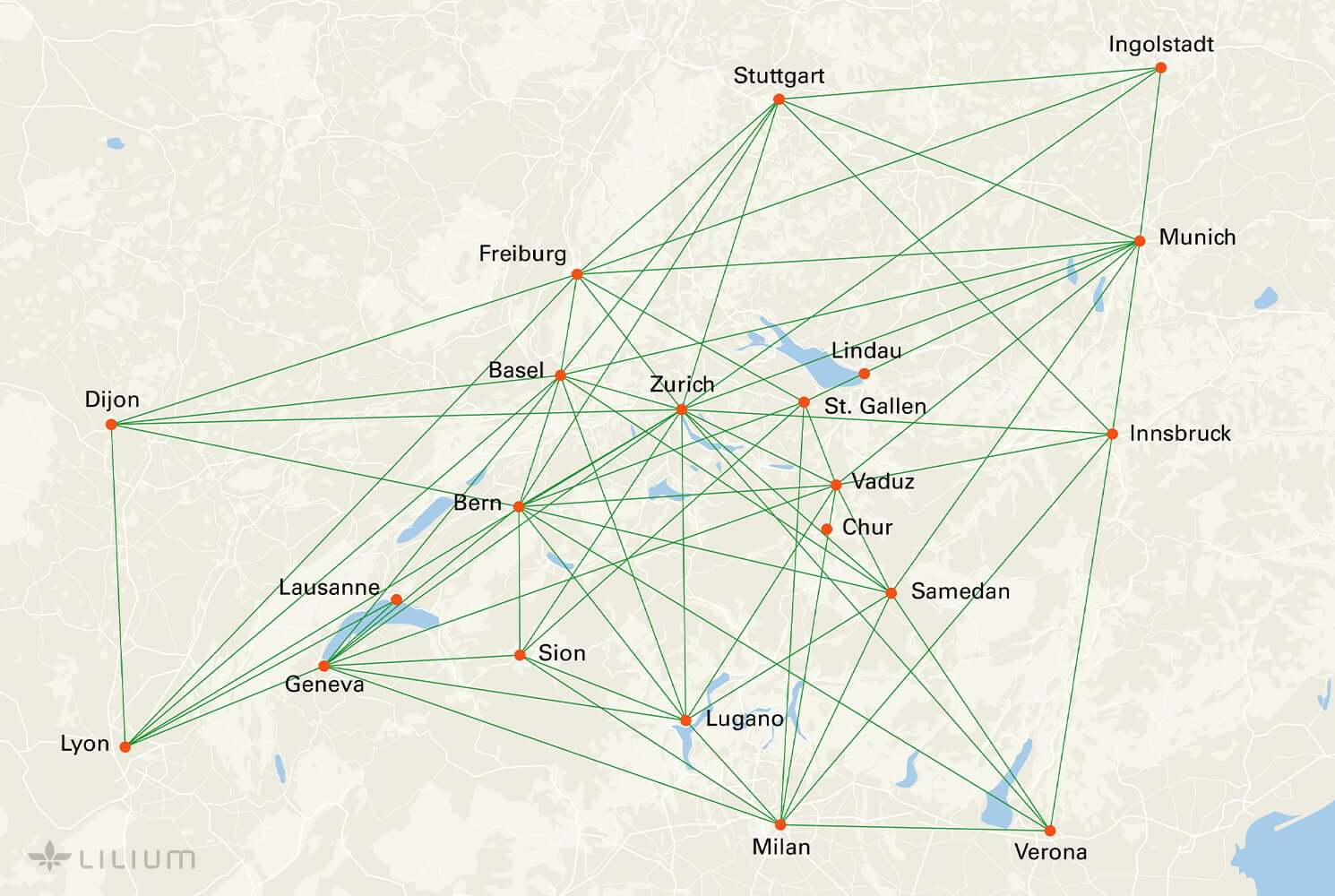