This week, the top aviation leaders of Estonia gathered at EANS to discuss, how industry should develop until 2030 and how to promote the country as aviation’s hot-spot.

We have already had something where to build on. Estonian airline Aeronaut was among the first airlines in civil aviation in Europe, which was founded in 1921, just a few years after Dutch KLM. Today, there are many world-class success stories, which characterize Estonian aviation:

Rapid growth and big ambitions clearly prove that politicians, entrepreneurs, as well as all Estonian citizens should be already proud of what have been accomplished. As a result of Estonian aviation strategy seminar until 2030, top-executives of companies agreed, that time has come for the Government to acknowledge momentum and take the strong lead together with Estonian Aviation Cluster.

Head of the Aviation Cluster, Kristo Reinsalu emphasized the need of special attention from the state: “The country has generously supported shipping industry, has given large grants for real estate developers and not to mention strawberry pickers, but still we remain one and only country in the EU that has supported its aviation in the crisis with 0 euros”. During difficult times, aviation all over the world have relied heavily on state aid, because it’s a bloody “war of nations”. There’s not better timing than now to act decisively. “We are going to open up the eyes of politicians and team up with them in order to persuade either Airbus to relocate its plant or Volocopter to come to Estonia – the greatest testfield of innovations and home of startups,” noted Kristo Reinsalu. 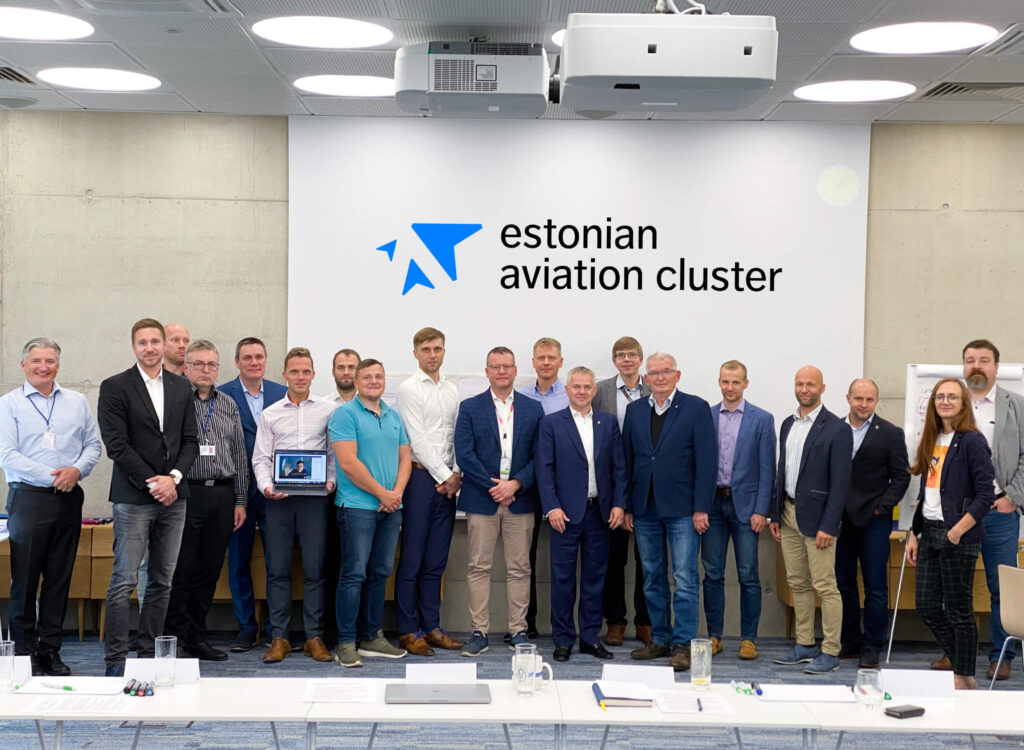 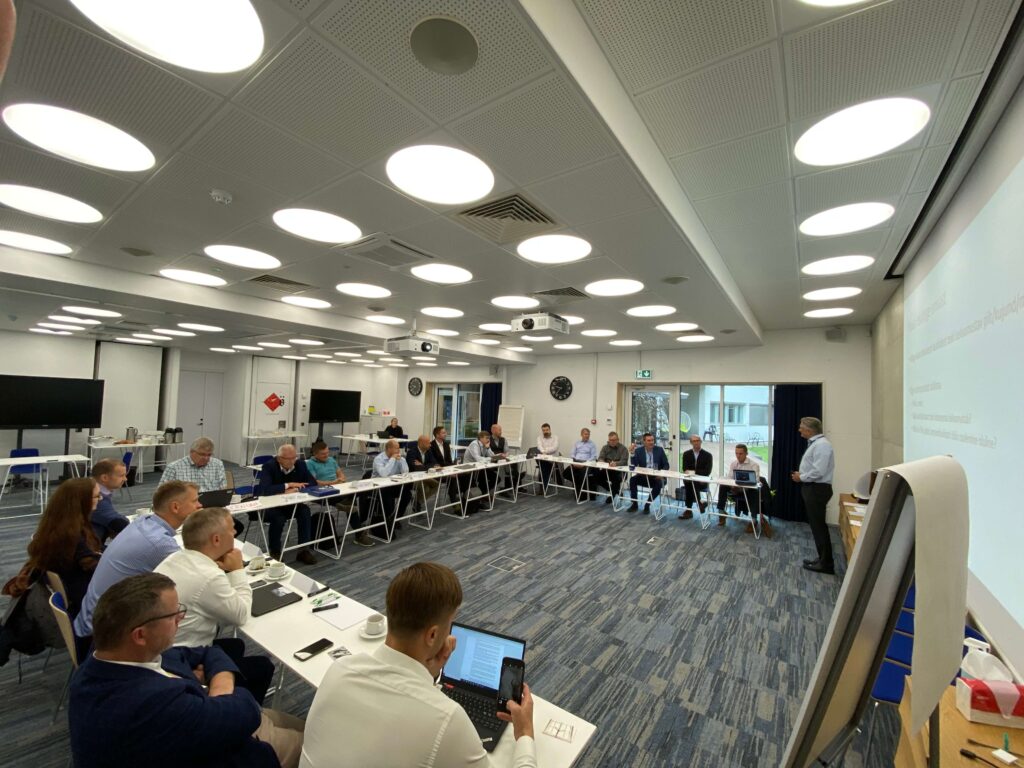 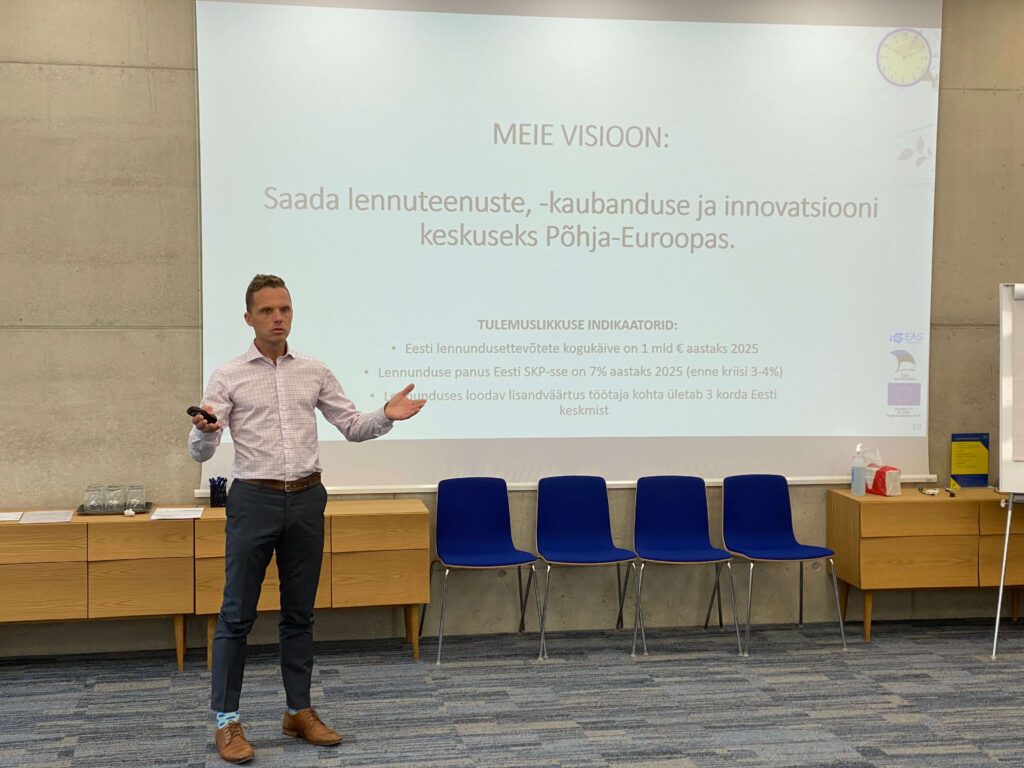