All news
29 December 2022
by Laura Käis
Share this article:

The Nordic Aviation Group announces the signing of a new strategic partnership with German Marabu. In spring 2023 the Estonian airline Nordica will start operating for Marabu under long-term ACMI agreement serving popular Mediterranean destinations from Hamburg and Munich. It is a milestone happening in the European aviation sky. The Estonian capacity provider will support the latter with the launch of the AOC and provide long-term wet-lease services to the new airline utilizing three new Airbus A320neo aircraft. Marabu flights to Mediterranean and other destinations can exclusively be booked through Condor and its commercial partners. The new airline Marabu will be run by the former CEO of SunExpress airlines, Paul Schwaiger.

Marabu plans to launch direct routes from Hamburg and Munich for summer season 2023 to popular destinations in the Mediterranean. This expansion also means growth in numbers of the aviation family at Nordic Aviation Group in Germany. People are back on their travel routes, travel-thirsty and open to newness again. Considering the dramatic shift in the geopolitical situation within the past 10 months, the aviation sector has had to restructure to adapt to the new conditions.

“The days of travel are not numbered, on the contrary, we believe in a strong growth to come. Our strength is the technical know-how and the long history and experience we have in the ACMI operations,” Toomas Uibo, head of marketing and communications at Xfly and Nordica says and adds that the new strategic partnership is an expression of trust towards the entire aviation sector of Estonia and the talent it represents.

The new aircraft of Nordica, three state-of-the-art, safe, and emission-reduced Airbus 320neo aircraft under Nordica’s AOC, symbolize a more sustainable growth for the company. The Estonian carrier will provide operational support services for the new AOC together with wet lease services utilizing its aircraft and crews and will not be contracting for ticket sales.

The CEO of Nordic Aviation Group, Jan Palmér, has previously underlined aviation sector is recruiting across the Old Continent. “We are glad to undertake this path together, completing to perfection one another’s competencies, and thus building a sustainable business model and strategic partnership,” he comments the new strategic partnership between Marabu and the Nordic Aviation Group and adds the aviation industry is going to positively surprise, he believes.

Nordic Aviation Group, founded in 2015, is entirely owned by the Republic of Estonia. Today it operates a fleet of 17 aircraft on behalf of major airlines in Europe. The company provides capacity for long-term contractual partners and strategically empowers B2B customers with teams of experts and aircraft. The company does not sell tickets nor connections to end-users. By the date, the group operates in seven European countries and has bases in Tallinn, Stockholm, Copenhagen, Aarhus, Turku, Lisbon, and Vilnius. In Summer 2023 Hamburg and Munich will be added to the list. The group employs nearly 600 aviation specialists and will actively recruit other 250 talents in the months to come. After switching to the new business model from a commercial airline to capacity provider, the Estonian airline has reached a 1.2 Mio euro profit in 2021 and is predicted to be in black also in 2022. The vision of the company is to be the first choice for long-term co-operation partner to major European airlines. 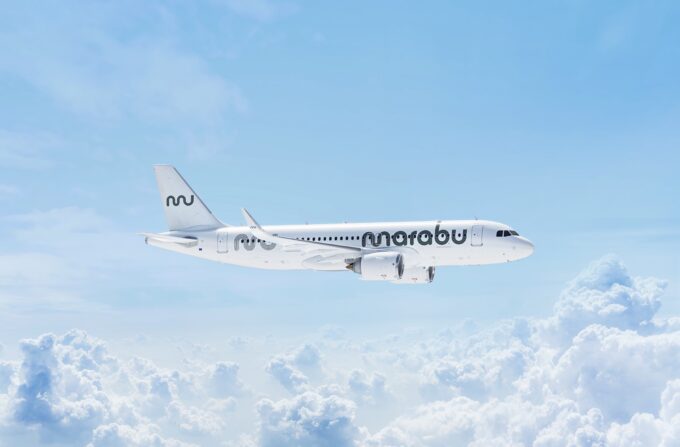