All news
15 February 2022
by Laura Käis
Share this article:

Marek Alliksoo, CEO and co-founder of SKYCORP:  “Skycorp joined the Estonian Aviation Cluster (EAC) with the vision to shape the UAS (Unmanned aircraft systems) and hydrogen aviation future in close cooperation with EAC and its network. We can do a lot more in cooperation with the Estonian ecosystem than going at it alone. We believe that green unmanned and manned aviation must be a part of the Estonian aviation strategy and every member of Cluster has its part to play in it. There are so many paradigm shifts happening and we have to move fast and join forces to use our advantage towards claiming multibillion industries: whether that’s raising awareness within our government that a non-aviation country could be the first in the world to achieve carbon-neutral domestic air travel by 2030 or just showing the massive potential of drones in Urban Air Mobility. The ZeroEST initiative was formed last year to develop climate-neutral air mobility and it is the first step towards jointly using our strengths towards these common targets.” 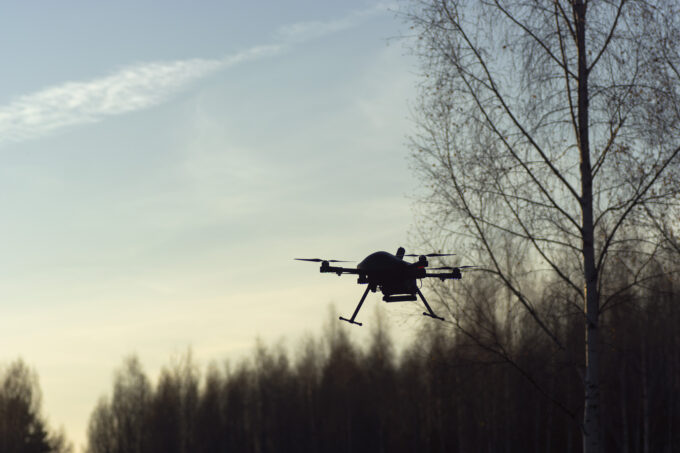