Founded in 2018,  Auve Tech specialises in the development and manufacturing of autonomous transportation systems, by offering a full-scope service that entails the autonomous vehicles, their integration to various environments and fleet management from urban and suburban mixed-traffic use cases to closed areas such as airports, harbours and other service terminals, but also zoos, open-air museums and large campuses. So far the shuttles have been a part of the urban transportation systems in Estonia, Finland and Greece.

„We offer a mobility solution to the market, which is as flexible as possible to suit different customer needs while keeping the costs down to make it affordable to different customers regardless of the economic landscape. The fleets of shuttles are rented out for the customers together with a full scope service from setting up the transportation solution to fleet management. Our goal is to offer the best first/last/only autonomous solution in the world, „ stated Johannes Mossov, the CEO of Auve Tech.

Joining Estonian Aviation Cluster is a logical step for Auve Tech as by offering autonomous mobility in the airports and terminals, they can improve the logistics inside the service terminals while helping them towards their sustainability goals.

“Almost 18 months ago I was investigating with Cleveron’s R&D Team manager how to improve the baggage handling process at the airport by implementing autonomous vehicle technology. Thereafter we raised a question, what would it take to establish “an Uber-like service” on the airfield? After having measured traffic needs by Magnetic MRO and Tallinn Airport Ground Handling employees on the airfield during 2 weeks period, we found clear proof of evidence, that launching a trial of electric-powered autonomous vehicles to shuttle people between different hangars and gates on the airfield is well justified,” recalled Kristo Reinsalu, Head of the Estonian Aviation Cluster days were first contacts with Auve Tech were established.

If successful and scaled up, the trial could lead to airfield transport needs being met from a much smaller pool of autonomous vehicles, reducing the need for such large vehicle fleets, reducing emissions and saving on costs. “Autonomous vehicles pose an immense opportunity for airports, since they address multiple pain points at once. Not only is it a sensible option regarding emissions, but the automation of vehicle fleets also offer smarter and safer solutions to airports and other service terminals. We believe that this trial could grow into a system that the airports around the world could benefit from,” explains Johannes Mossov.

“Being in the cluster will help Auve Tech to better the performance of their vehicles and thereby improve their services. Once we commence the first trial and believingly it will happen in 2021 and if this proves to be successful then in the future we could have an Uber-like service operating across the airfield which staff can hail as and when they need to travel. Ultimately this could be the beginning of the widespread use of autonomous vehicles on airfields across the world,” described Reinsalu, a dream of Cluster and obviously of Auve’s. 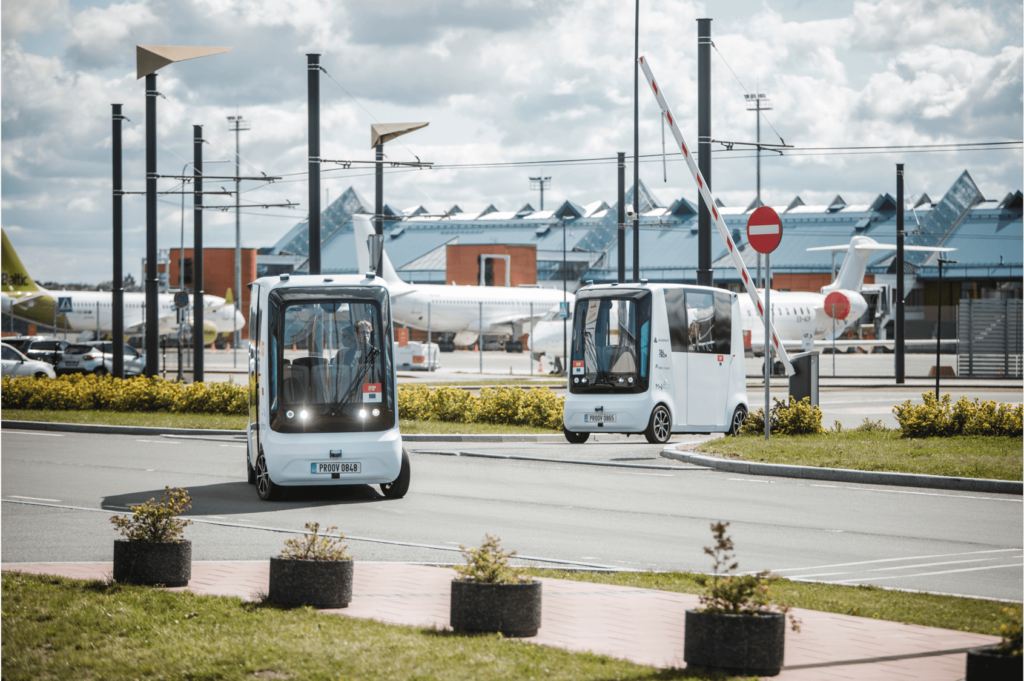 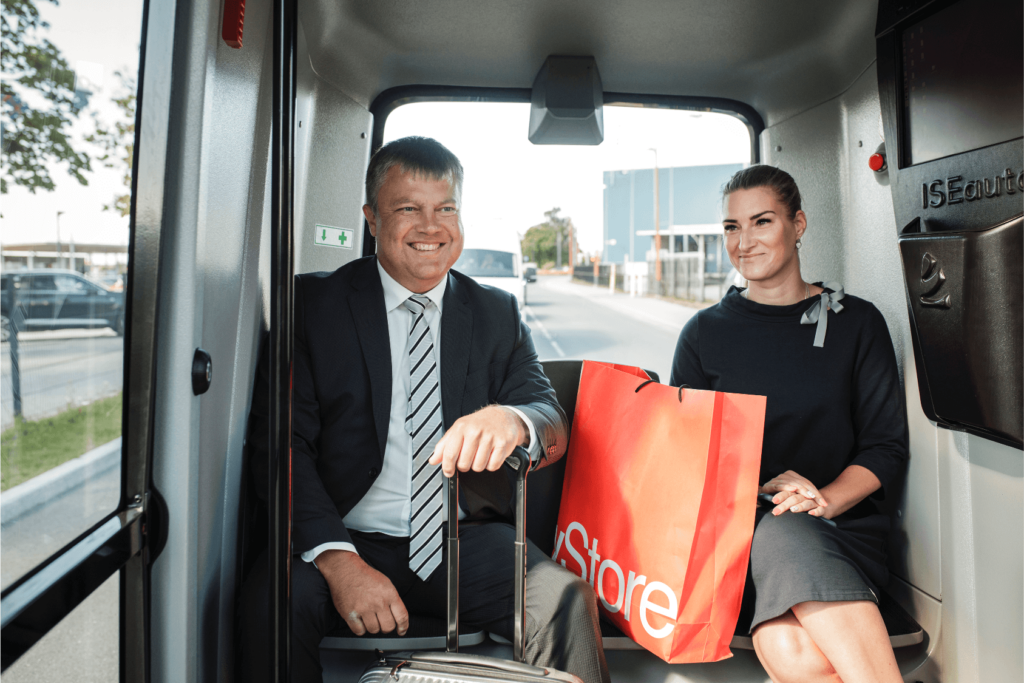 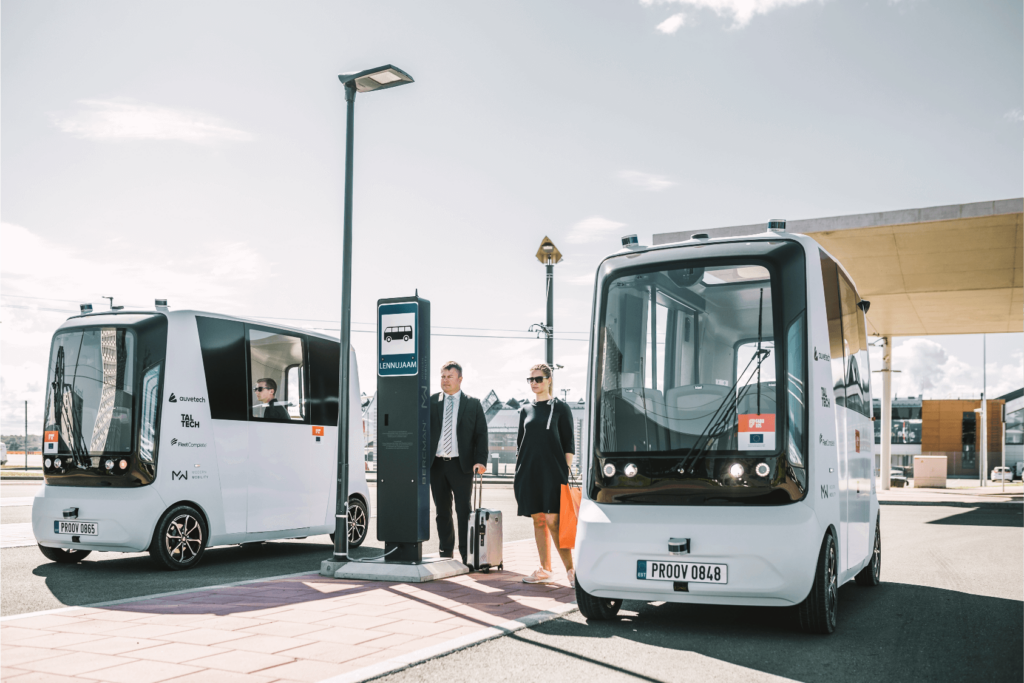